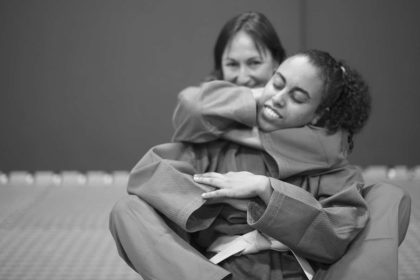 BJJ has many benefits, one of which is self-defence.

Frist off, violence should be avoided as much as possible, however there are times when violence is unavoidable. BJJ is among the best forms of self-defence in the world, with a significant number of UFC and MMA fighters training in BJJ.  Anyone studying it has a robust platform of self-defence skills.

BJJ is a reliable self-defence system for both men, women and kids.

Brazilian Jiu-Jitsu is largely about control. For self-defence, it is important to know how to control the other person during a physical altercation, especially if that person is larger than you. Taking a few BJJ classes doesn’t mean you can take down the biggest guys out there. However, continually practicing and mastering your technique will result in you becoming more capable of defending yourself.

In the real world a fight rarely lasts minutes, but just a few seconds. A fight could happen anytime, anywhere, and most people do not know how to defend themselves. Moreover, all you need is a handful of effective self-defence techniques to be able to protect yourself.  In most cases, fights start standing up, then you can almost guarantee that they will end up on the ground. So, it’s very important to be able to defend against someone trying to take you to the ground.

That’s why at Brisbane Brazilian Jiu Jitsu we teach you how to gain ground control with several Brazilian jiu-jitsu techniques. We take the worst possible situation in a fight and teach you the skills on how to defend and escape it.

BJJ is excellent for self-defence because of its practicality and training methods.

One of the greatest benefits of jiu jitsu is the mental fortitude that results from its practice. Many people don’t realise the mental fight that accompanies the physical fight in a self-defence situation. It is common for people to respond to a traumatic event by being paralysed by fear or feeling out of control with panic. Even physically and mentally strong people can be frozen and defeated by their fear and panic.

BJJ creates mental strength within its students, forcing them to simulate physically uncomfortable situations and problem solve through them. People who have pushed through the emotional discomfort of being attacked can better handle a self-defence situation in real-time. This makes BJJ one of the most advantageous martial arts to self-defence.

Brazilian jiu jitsu is a great means of self-defence for all men, women, and children. It is often said that jiu jitsu is designed for the “weaker and smaller opponent to overcome larger, stronger opponents. Come and try Brazilian Jiu Jitsu today at Brisbane BJJ

What you can read next 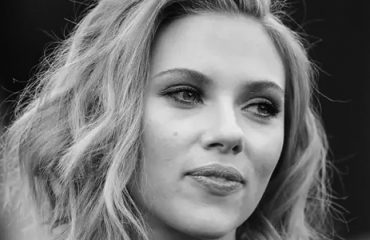 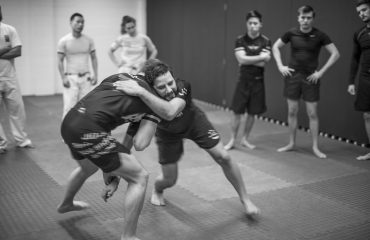 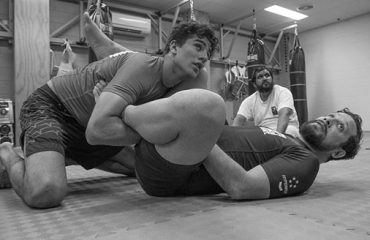 BRAZILIAN JIU JITSU IS GOOD FOR ALL SHAPES & SIZES!

COME & HAVE A FREE ROLL

Try BJJ today, garanteed you will love it!!